Shall the Constitution of Georgia be amended so as to authorize the General Assembly to dedicate revenues derived from fees or taxes to the public purpose for which such fees or taxes were intended? (HR 164, Act No. 597)

I’m a YES for this amendment as it will rightfully direct certain fees collected for environmental programs as was originally intended.

I support this with a resounding YES. This amendment would change Georgia’s current “sovereign immunity” standards and make it easier for citizens to sue the state. I believe Georgians should be able to hold the state accountable, and this makes it easier for people to seek declaratory relief.

Shall the Act be approved which provides an exemption from ad valorem taxes for all real property owned by a purely public charity, if such charity is exempt from taxation under Section 501(c)(3) of the federal Internal Revenue Code and such real property is held exclusively for the purpose of building or repairing single-family homes to be financed by such charity to individuals using loans that shall not bear interest? (HB 344, Act No. 149)

I’ll also be voting YES on this. I tend to favor legislation that removes burdens from nonprofits operating in our state. An example of the benefit from this referendum? Habitat for Humanity would no longer be subject to paying property taxes on real estate being used to build affordable homes. 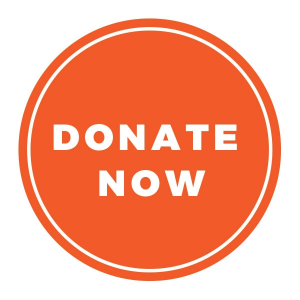